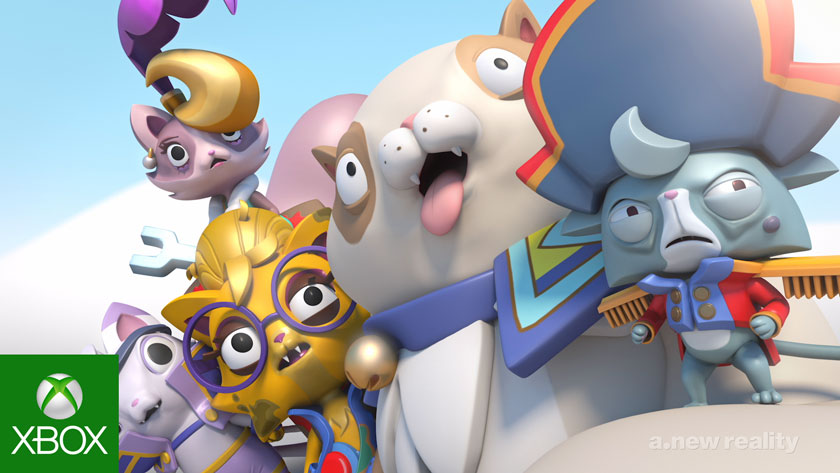 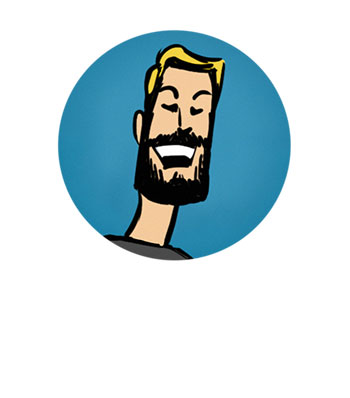 Ayzenberg is the largest independent advertising firm in California. Global brands have turned to the studio in their search for impactful advertisements that sell products in not only the most attractive but also the most strategically impactful way.

The Pasadena, California-based studio has been a force in crafting effective advertisement spots since 1993, and the team has grown significantly in recent years.

Ayzenberg’s CGI animation team has been accelerating growth in recent years by expanding the team to 20 experts behind consistent client growth by many of entertainment’s most notable brands.

“There’s a lot of cool stuff going on at Ayzenberg,” affirms Ayzenberg’s CGI Art Director, Kingsley Harden. “We work on a variety of campaigns, which often require lifelike renders of items like game consoles, computers, and toys. It’s the CGI animation team’s responsibility to get this stuff done.”

The recent and sudden team expansion at Ayzenberg addressed numerous challenges while also throwing up a few new ones of its own. Harden and team had previously made use of a makeshift project management solution, which worked for a close-knit crew of six members.

With the team having blossomed to over three times the size, however, they required something more structured, robust, and constantly updated. They needed something that could keep track of assets, automate processes, house tasks across the department, and ensure that Ayzenberg’s extensive pool of professionals could be brought up to speed on any project in a hurry. 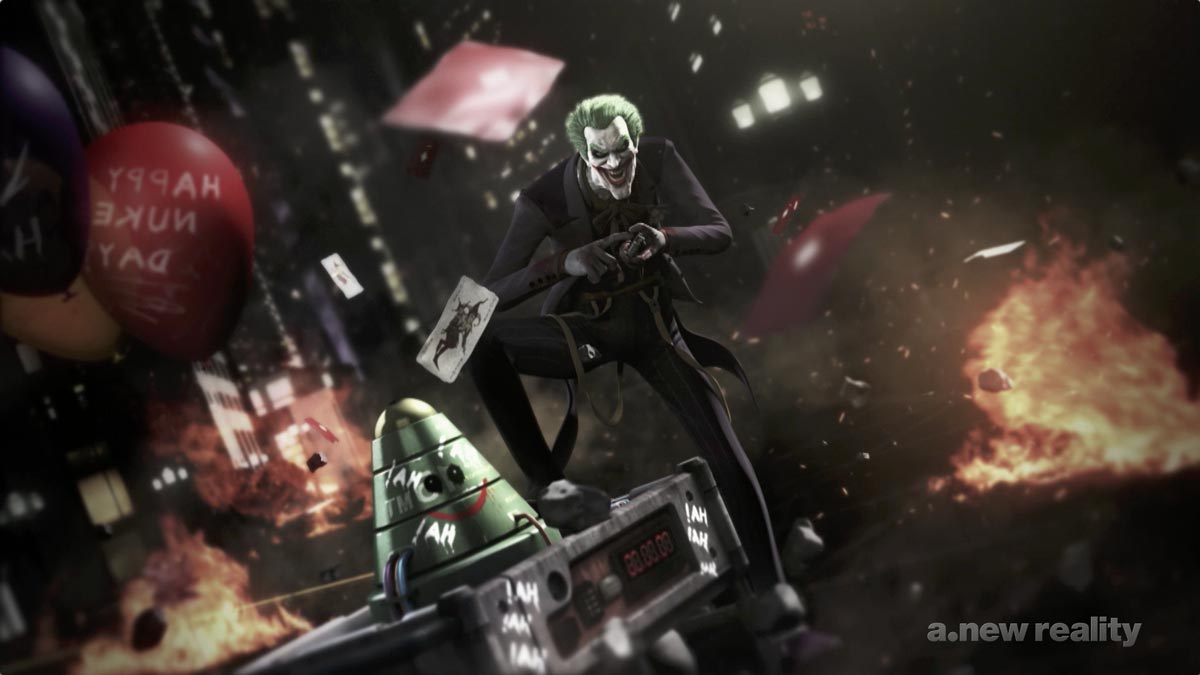 Ayzenberg’s CGI animation team started using NIM in early 2017. They quickly found that a significant amount of time was saved in both ramping up and completing projects. Files could be located exactly where they were supposed to be. Staff members could jump into a project and immediately get the lay of the land, without the need for extensive meetings. Harden himself no longer had to spend extensive hours coaching new professionals about file structure and processes; they could jump in right at the deep end with NIM as their life vest.

“Supporting team members just don’t have the time to learn the whole Ayzenberg file structure. It’s inevitable that files will occasionally be stored in the incorrect location,” said Harden.

“With NIM, that whole issue is completely eliminated. NIM covers those bases for us, and it’s seamless. I’ve gone from spending an hour with a team member to just 10 minutes.” 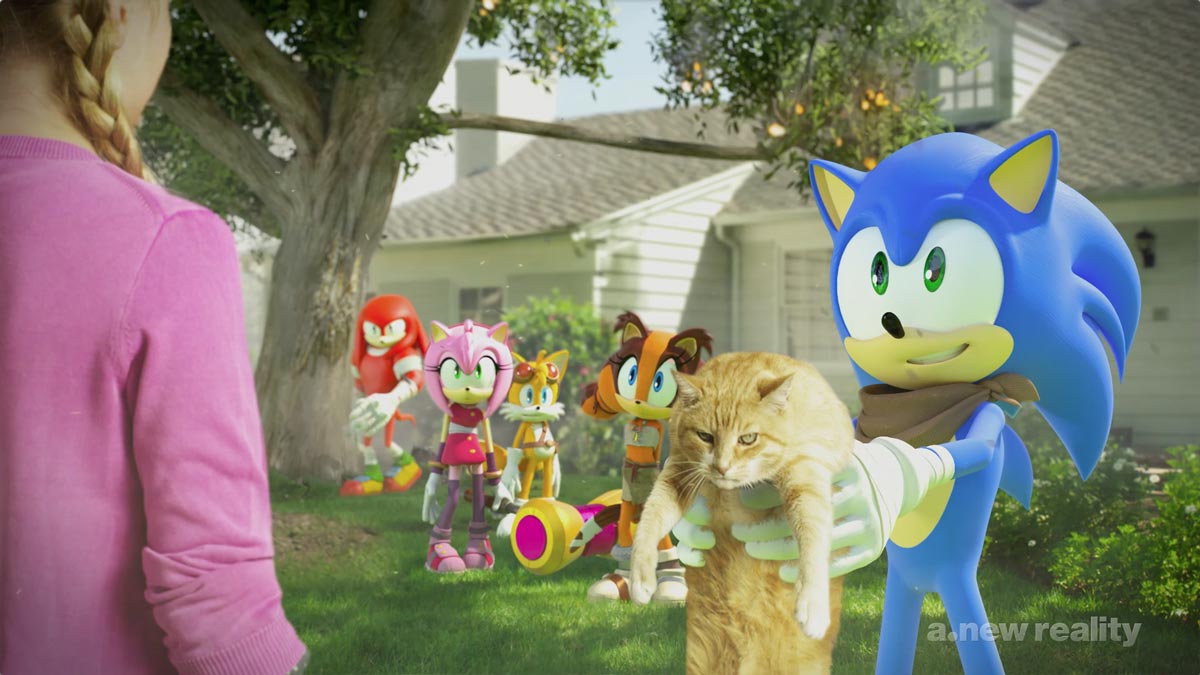 With NIM, we’re able to increase our efficiency and deliver quality work, even against ever-tightening deadlines.

Giving you the Edge

Harden initially feared that his veteran, battle-hardened colleagues would struggle to cast aside existing processes and make the shift over to a new solution like NIM.

“Asking our senior team to rethink their approach to file management was a tall order. They know what they’re doing,” said Harden. “NIM’s platform helped ease our transition and we were able to pick it up quickly.”

NIM’s first real test at Ayzenberg came on a high-profile commercial for an existing technology client, on which the timeline dropped from two weeks to a much-shorter ASAP. Harden’s team quickly scaled up to as many artists as they needed to get the job done. Thanks to NIM, they were able to quickly divide up the shots amongst the team and get to work.

“Everybody jumped onto NIM, picked up their shots and we completed the project in just one day,” he remembers. “I could not have done that project without having NIM to give instant, accessible direction on what needed to be done and by whom.” 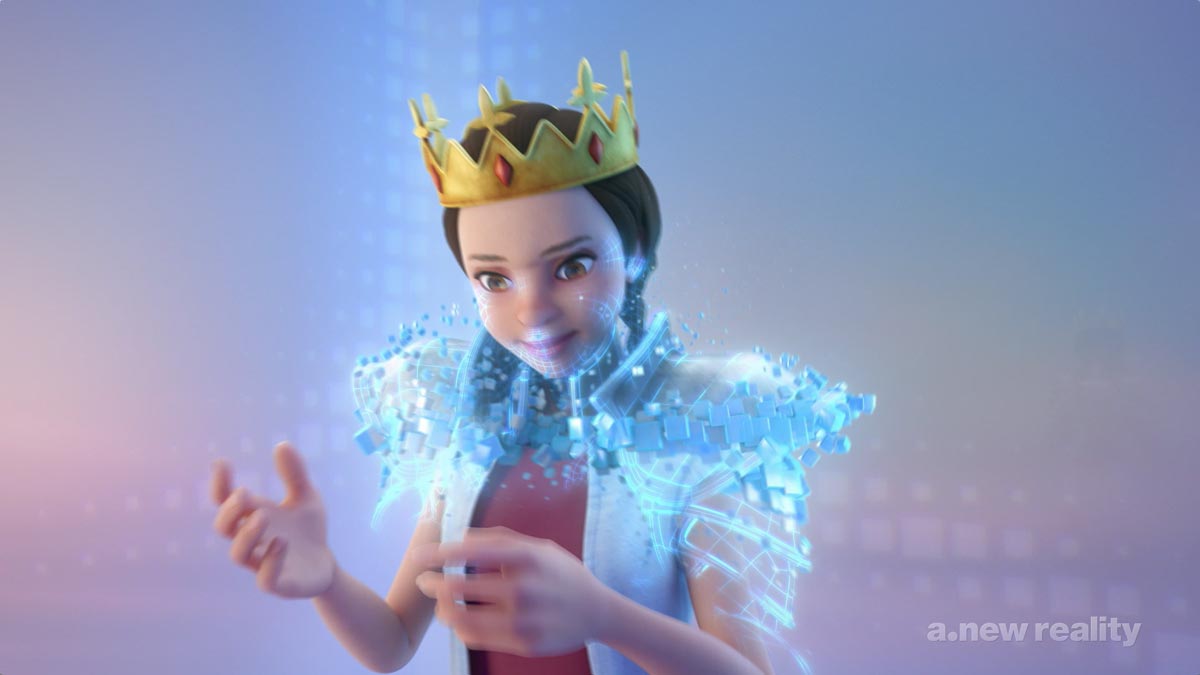 Getting to know you

Since then, things have been breezy as ever for Ayzenberg’s CGI animation team.

“Our projects have been moving so smoothly,” says Harden. “Ayzenberg’s last two commercial projects were the most painless deliveries that I’ve ever had. We’re definitely thanking NIM for that. That’s why it’s stuck around in our studio!”

NIM’s support has also proved helpful, as Ayzenberg has worked with the NIM team to get the software’s solutions fully operational.

“We see what we’re doing with NIM as more of a partnership, rather than just buying a product,” he says. “NIM has been very receptive to our ideas relating to current issues and also to feedback from our artists about ideas that would help to make their lives easier.” 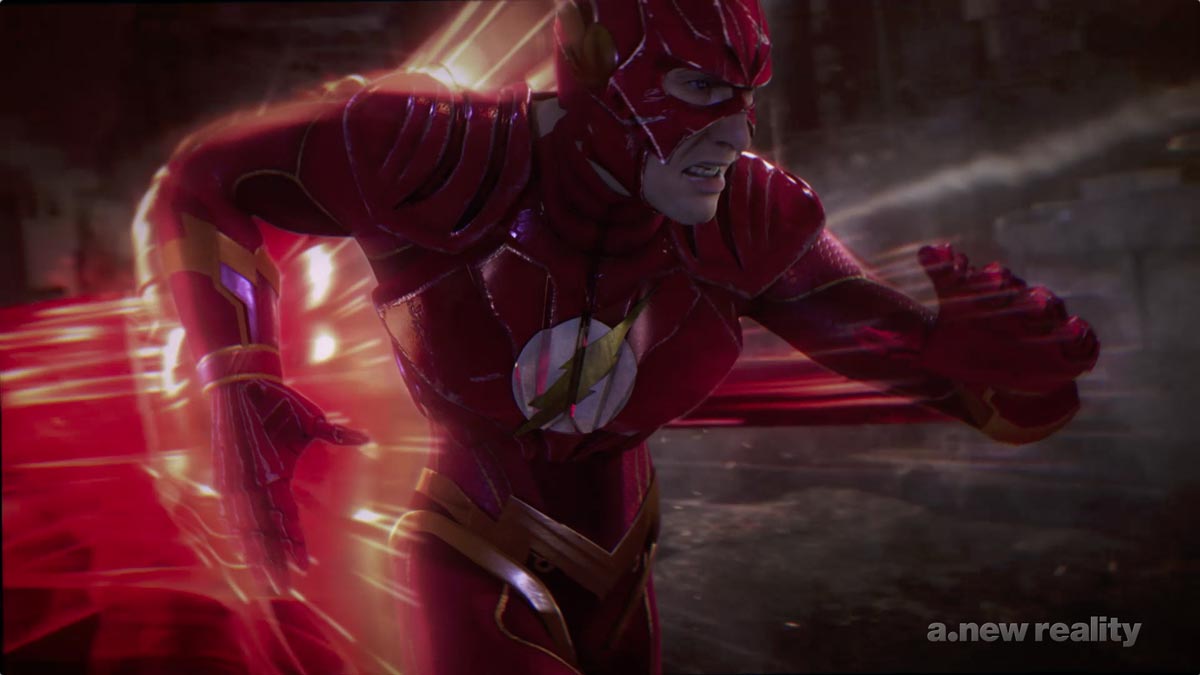 Harden originally chose NIM over rival project management options given its focus on VFX and its autonomous nature – it did not require a dedicated employee to take charge of wrangling and tweaking its solutions.

Now that the team is more comfortable with NIM for studio management, they have started exploring customization of their deployment, bringing it more in line with their custom pipeline. This includes using metadata from assets to automatically build scene files in Maya, thus avoiding the errors Ayzenberg once battled.

“NIM has helped our team do more, with less,” conclude Harden. “With NIM, we’re able to increase our efficiency and deliver quality work, even against ever-tightening deadlines.”