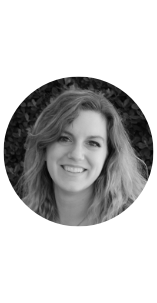 How NIM’s in-depth platform helps this award-winning company deliver immersive, projection-mapped experiences unlike any other!

Over the past decade, Mousetrappe and Technical Supervisor Lindsey Sprague have designed and produced numerous complex projection mapping shows for the world’s most treasured theme parks.

Based in Burbank, California, Mousetrappe Studio delivers towering, immersive, and mind-bending media-based shows, attractions and experiences for the largest of entertainment complexes, brands and IPs. Mousetrappe provided projection mapping on Hogwarts Castle for The Wizarding World of Harry Potter’s grand opening at Islands of Adventure in Orlando, with pyrotechnics and a full-orchestra performance led by John Williams. Recently, the studio provided the projection mapping content for the holiday castle lighting ceremony at five Disney Parks (Anaheim, Orlando, Paris, Hong Kong, and Shanghai, plus the Tower of Terror at Disney Hollywood Studios), which were televised for the ABC “Wonderful World of Disney Magical Holiday Celebration”.

And the impressive list goes on. Mousetrappe has delivered such projects as the “Voices” exhibit at the One World Observatory, World Trade Center in New York City; the dazzling Space Shuttle Atlantis pre-show experience at NASA’s Kennedy Space Center Visitor Center; and the award-winning immersive film, executive produced by Tom Hanks, for the National WWII Museum in New Orleans, Louisiana.

The studio truly sits at the intersection of performance, immersion, and technology.

Putting on such astounding shows requires a huge amount of planning and preparation, with every last detail considered leading up to the opening day/night. This often necessitates collaboration with external partners and tool providers too. Projects can become intricately complex, with numerous moving parts that need constant attention and precise planning.

“We work across the whole process, from pre-show creative all the way through to final delivery with online adjustments and tweaks,” explains Lindsey Sprague, Technical Supervisor at Mousetrappe.

“What’s unique about the way we work is that we actually install on-site which demands last minute changes. So, it’s more than just theoretical design – we need to look at the physicality of it all.”

It’s a demanding process and one that is often multiplied given that Mousetrappe often juggles multiple projects at once. This is where NIM’s solutions are brought to bear. 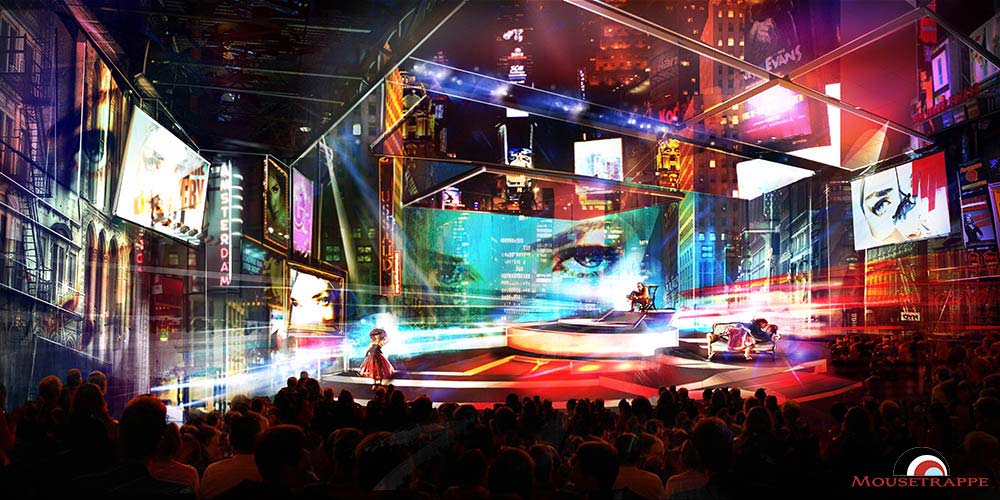 NIM’s toolset has streamlined Mousetrappe’s processes, automatically maintaining file structure across multiple projects and tracking assets so nothing gets misplaced – and all the while ensuring artists’ time is spent effectively and in the right place at any given point.

“People love NIM because they don’t have to think about where things go on the file system, what’s the file structure, what folder should they create – it’s all there and easily accessible,” says Sprague. “NIM enables structure without having to think about it – whenever I train people they’re amazed at just how easy it makes things.”

For Sprague, NIM proves most helpful when she doesn’t even realize it’s being helpful: “When artists can work and not worry about what’s happening in the background they can focus on doing what they do best – being creative. This helps a lot when we’re working with freelancers who are hopping from studio to studio; we can give them one tutorial and they instantly understand our system and processes. They can jump straight into the work and get going, without getting tangled up in layers of process.”

People love NIM because they don’t have to think about where things go on the file system, what’s the file structure, what folder should they create – it’s all there and easily accessible,

Mousetrappe has completed two projects since rolling out NIM across the studio, and they’ve found the benefits to be instantly tangible.

“It’s been incredibly smooth, it’s really exciting,” says Sprague. “We just delivered a job that took place at six locations around the world. We needed to be super organized because people were constantly traveling and lugging around equipment. They didn’t have time to worry about where to find files or what they needed to do next on the project – and with NIM they didn’t have to worry. We didn’t even need a rundown of the project because it was all clear.”

NIM is still relatively new to Mousetrappe, but the studio is so excited about the initial results that they’re already looking into bringing onboard other functionality into general use, such as bidding and the daily review tools. “The NIM team is so great and transparent about what’s coming down the pipeline,” says Sprague. “We’re confident that NIM will have all of the features we need to make a smooth transition from our existing software.” 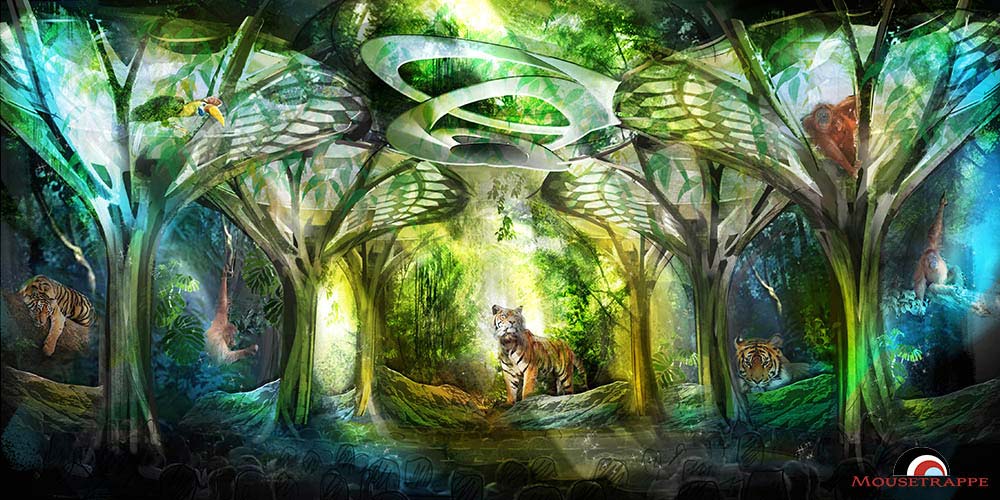 Although it’s just at the start of the NIM journey, Mousetrappe has thoroughly enjoyed the benefits of having just one system overseeing all of the studio’s files, tasks, and communication. This is especially true when the creative side to a project is winding down and Mousetrappe’s artists are onsite at the theme park or destination in question, ready to bring their work to life in front of huge crowds of people. “Even at this point, onsite artists are going to have to make changes and work with the clients next to them, so having a standardized tool that easily identifies where items are saved, rendered, and where they’re going in any application – whether it’s 2D or 3D – is desperately important,” affirms Sprague. “That helps us wildly in the long run because the installation phase is where you need to move the quickest,” she says. “Now that we have NIM standardizing our process, we can enter the final stage with complete clarity and confidence knowing exactly, precisely, what we need to do next.”